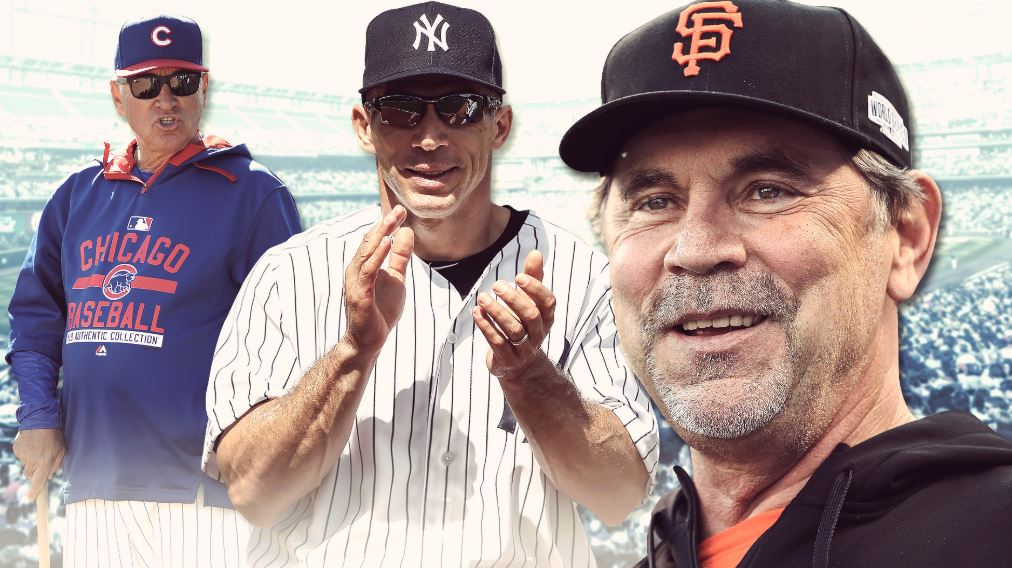 There has been plenty of top-rated managers when it comes to Major League Baseball over the years. Some had fantastic players, while others didn’t. Some never managed to win a World Series, while others didn’t even have a winning record. However, the overall statistics never lie and its for this reason that we decided to list the best managers of the MLB of all time.

Known as “Mugsy” and “Little Napoleon”, McGraw was manager for both the Baltimore Orioles (1899 – 1902) and the New York Giants (1902 – 1932). He was initially a .334 career hitter stretching over a 16-year period before he decided to become a manager in 1899, transforming him into one of the best managers of all time in baseball. His teams managed to finish 815 games with a .500 record, which is the most ever. Small-ball was his style which was ideal for the dead-ball era in baseball. He favoured the sacrifice and hit-and-run bunt and usually got the most from older baseball players that other teams simply gave up on. John McGraw was a manager for 33 seasons and has a total of 3 championships along with 10 pennants.

No manager in the world of baseball will ever get close to Connie Mack in terms of longevity. He clutches the record for losses, wins, and games managed, winning nearly 1,000 more matches than any other baseball manager in the history of the sport. He was also the first to claim three World Series victories and was also a part-owner of the A’s. Mack managed the Pittsburgh Pirates (1894 – 1986) and the Philadelphia Athletics (1901 – 1950). He was a manager for a whopping 53 seasons and has a total of 5 championships along with 9 pennants.

Known world wide as “The Old Professor”, Stengel’s record was seriously hurt during his manager role for the New York Mets during the 1960’s. He is the only baseball manager to win 5 consecutive championships from 1949 to 1953 and also won it again in both 1956 and in 1958. While he was manager of the New York Yankees, led by Whitney Ford, Yogi Berra, and Mickey Mantle, the team won 10 pennants in only 12 years. He was a huge believer in the platoon system when it came to left-handed and right-handed pitchers. He also had a humours way of speaking which became quite renowned in baseball.