Best NHL Coaches of All Time 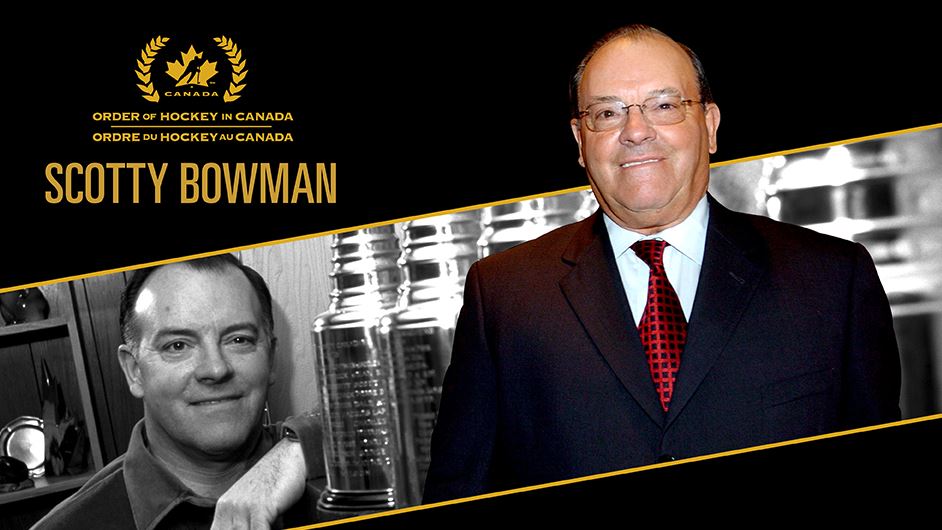 A good coach has the ability to transform a mediocre team into a potential playoff team, while a great coach has the ability to transform a playoff team into a contender for the Stanley Cup. Coaches are essentially responsible for more than just calling for changes and settling lines. They plan and run practices, develop young talent, put several systems in place, and deal with the quirks and personalities of today’s NHL players.

There’s basically only one thing that matters most in the NHL, and that’s winning. To have a long-lasting career and be successful, a coach is required to win. It’s for this reason that we decided to take an in-depth look at the best NHL coaches of all time and what made them so phenomenal during their NHL coaching careers.

The coaching career of Scott Bowman started with the St. Louis Blues in 1967 and ended with the Detroit Red Wings in 2002. During the 30 seasons as head coach, Scott was behind the bench for a total of 2,141 games during the regular season where he managed to win 1,244, the most wins by any coach in NHL history. He claimed 9 Stanley Cups which included four consecutive Stanley Cups from 1976 to 1979 with the Canadians. He also claimed the Jack Adams Award on two occasions and was included in the Hall of Fame as a builder in 1991.

After spending three seasons with the St. Louis Blues as a coach, Arbour decided to leave the team and become New York Islanders head coach where he accumulated 19 seasons of coaching. He managed to lead the team to 4 successive Stanley Cups, ranging from 1979 through to 1983, missing 5 in a row against the Edmonton Oilers. During 2007, Arbour made a return to coach his 1,500th match at the age of 75.

Quenneville started his coaching career with the St. Louis Blues, leading the team to the playoffs each year until the last season where he was fired when they couldn’t make it through to the playoffs. After a couple of seasons coaching the Colorado Avalanche, he was hired to coach the Chicago Black Hawks. However, after four games he was promoted to head coach. Since then, the Black Hawks have made it through to the playoffs and managed to win 3 Stanley Cups. Quenneville has managed to coach 1,375 matches and won 754.

Irvin enjoyed a long-lasting career as an NHL coach, enjoying 37 seasons from 1929 through to 1956 where he coached the Montreal Canadians, Toronto Maple Leafs, and the Chicago Black Hawks. In fact, Irwin only managed to miss the playoffs a total of 3 times during his coaching career. He managed to win the Stanley Cup 4 times, 3 times with the Habs and once with the Leafs. He coached a total of 1.449 matches and managed to win 692 of them. Irvin was also included in the Hall of Fame as a player in 1958.