Real leaders inspire their players to better their performance through a philosophy, we look at the principles of the greatest. Phenomenal couches are logicians, thinkers, and philosophers, embracing and developing ideologies that ensure they are more effective at crafting winning team cultures one season after the other. The all-time greats are coaches that successfully ingrain their own philosophy into their players, and they are the ones who leave behind legacies to remember. From embracing focussing to meditation, the fundamentals hone consistent and a clear worldview that inspires and empowers players to constantly perform at their very best. 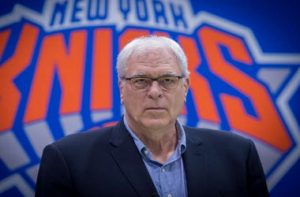 Jackson was an avid practitioner of meditation since he read the book Zen Mind, Beginner’s Mind, not long after he started leading meditational groups, campaigning selflessness, compassion and mindfulness. His mediation assisted him in leading the team to win no less than eleven NBA championships. Jackson noted that the goal of meditation was to strengthen the muscles of the mind, athletes could learn to centre and focus themselves, leaving only that required to perform at their very best. One of his techniques was to have players sit still in practice, his way of teaching them where their shoulders should be, how to hold their hands as well as the complete process of being in upright situations and the team bought into it. 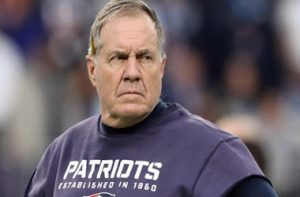 Winning fourteen seasons one after the other was Belichick’s legacy, do your job was his philosophy. His training was all about showing players the art of focus only on that they could control, their output, their performance. Everything else was to be ignored as it was just noise. In today’s fast-passed, hyper-connected environment getting distracted is easy. Ultimately the best performers in sports are those able to concentrate on their own responsibilities, it’s a matter of own your tasks or work and to embrace the clarity of it.

Wooden had only a trio of rules, don’t make excuses, don’t complain and never whine only do your best. Keep moving forward even when things go wrong, don’t stop to complain or blame it only slows you down.

Krzyzewski’s remarkable record is credited to his philosophy of next play. His belief is that not all is about what happened, that is the biggest mistake anyone can make, it’s never about the success you had before, it is always about the next play, the next thing you are planning to do, that way you can never fall behind. 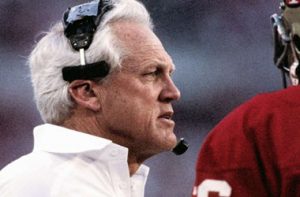 The Score Takes Care of Itself became a hit written by Walsh, in it, he explains in detail the concept of success. In advance of a game he wrote down every possible play for every situation, it gave him the confidence that he could execute any of it under pressure. Hard work is making decisions, always focus on the best outcome while being fully prepared for the worst.