The twelve football managers that make the longest-serving list in European history includes club managers that served from around nineteen years up to well over forty years, and these sports heroes include the following.

At the end of the season, Arsenal’s Arsene Wenger will retire after spending 22 years as their club manager. The dramatic decision was made by the Frenchman on Friday the 20th of April, leaving the club scrambling to find a suitable successor. Wenger is the longest-serving manager of the Arsenal club, although when it comes to the history of European football UEFA rankings, he is not by far the longest serving club manager. According to the UEFA ranking, the shortest tenure on the list is managers in service for at least nineteen years, while the longest service is 44 years.

Several of the football managers have won numerous trophies during their reigns, others are famed for building incredible teams, and when you look down the list, each of the twelve manages have unique qualities and have contributed a great deal towards football. 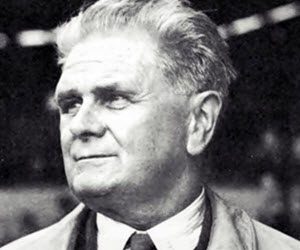 Vittorio Pozzo served as manager from 1929 up to 1948 and during his 19-year reign lifted no less than two World Cups as the took Italy all the way in both 1934 and again in 1938. Pozzo is considered the pioneer of tactical play and was one of the first to suggest pre-match training camps for players requesting to be part of a team consisting of a group of men that are mentally and physically strong. 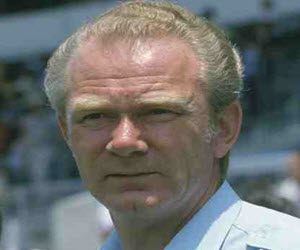 In total Valeriy Lobanovskiy managed for 19 years which includes from 1974 to 1982, then again from 1984 to 1990 and his last reign was from 1997 to 2002. His coaching experience includes managing teams as diverse as Ukraine, Kuwait, UAE and the Soviet Union, yet Lobanovskiy is known to most for coaching, Dynamo Kyiv, the Ukrainian Premier League club, which he guided towards winning thirteen titles, and he earned the title as the coach with the most disciplined and scientific approach. 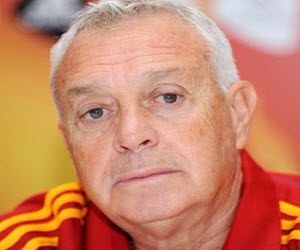 Juan Santisteban first played for Real Madrid in the 60s and then in 1988 became the manager of the legendary club. Santisteban remained in charge until 2008 during which Real Madrid won six European titles, and some of the players were not even born yet when he took over as manager. 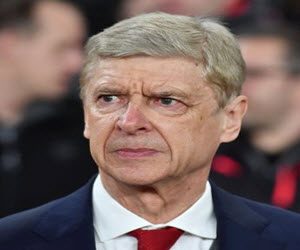 Arsene Wenger is one of the Premier League era giants and his 22 years with Arsenal started in 1996. He has guided Arsenal to seven FA cups and three Premiership titles, before announcing his decision to quit in 2018, after building a twenty-two-year relationship with the team. Wenger, according to Thierry Henry the formal Arsenal striker’s legacy is untouchable. 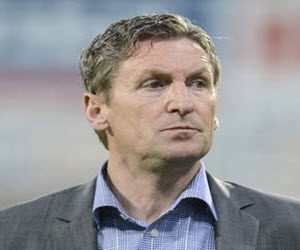