Some of the Best Sports Coaches Gives Their Advice

Over the years, there have been numerous lists of the best coaches who led their teams to success. While the success comes from a smooth cohesiveness of the coaching staff and the players – some of the top coaches are giving some words of advice that any coach can take into consideration and apply it to themselves and their teams. 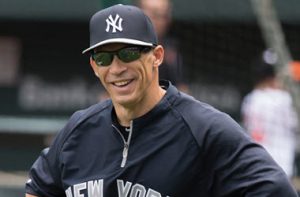 One of the best examples comes from Joe Girardi, the coach of the New York Yankees who helped the team win their 27th championship title. He has a well-known record of winning over 500 games while being a manager, though, there is a science behind his constant stream of success other than having fantastic players. Girardi admits that he always tells his players before a game to listen to their guts rather than sticking to the plan. To put it simply, he is a strong believer in the belief that overthinking causes more bad than good – if you are prepared, playing and adapting is going to become a second instinct on the field. Girardi continues that this information can be applied for both rookies and professional stars. He believes that the coach must lead by example and ensure that the players are prepared both physically and mentally before each game, while also knowing their strong and weak points. 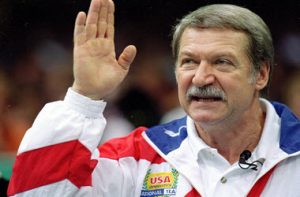 Bela Karolyi is the pro at adapting to a player’s needs as the gymnasts who trained under him have earned a total of nine gold medals at the Olympics. Karolyi thinks that ensuring that you teach each team player an in individual as they all have different characters and respond differently to different coaching techniques. He happily reminiscence about a few of the girls he coached, such as the stark comparison between Nadia Comaneci who was like a racehorse ready to go, while on the other hand, Kerri Strug was softer and needed the reinforcement of her skills to be successful. Just having a different approach to a one on one with the players can drastically affect how they perform when its time to go – and most of the time if the coach has tailored their approach, it can lead to trophies and gold medals. 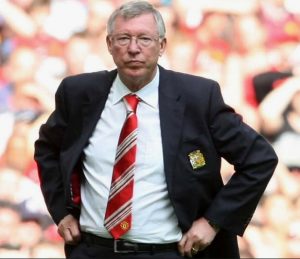 Sir Alex Ferguson name may ring a bell as he is one of the legendary coaches who managed Manchester United. During an interview, he decided to reveal some of his tips which lead the team to the successful reign it had. One of the main things he noticed that it’s only a few players that get better with criticism, the approach of trying to be more encouragement has shown a countless amount of times to result in better gameplay and higher motivation. Even when he must correct a player, he would do it at the moment and move on instead of the constant berating which is commonplace.

Ferguson admitted that observing was the saving grace. Watching if a player changed in any way easily helped Ferguson step into the place and ask what was going on – what changed to cause a change in the playing ability. Most times, just showing this kind of concern can easily nip a player going into a hole and losing their spark.